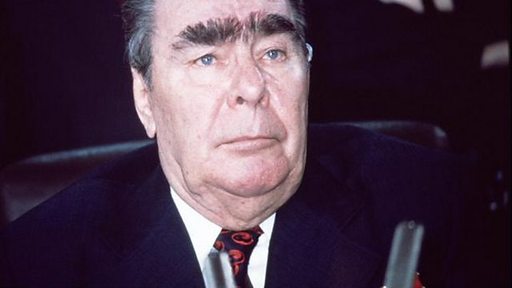 On the many aspects of incompetence – Susan B. Glasser in The New Yorker:

‘Through it all, Trump remained a unique combination of absurd and dangerous. He spent much of his time watching Fox News and playing golf, and, although he bragged that he knew more than the experts about everything from nuclear weapons to medicine, he displayed little interest in the nuances of governing. He surrounded himself with sycophants and was so historically illiterate he seemed genuinely surprised to have discovered that Abraham Lincoln was a member of the Republican Party. His critics could never quite decide, at least not until the catastrophes of 2020 forced a choice, whether Trump was a clown or a modern-day Caligula. Even up until the storming of the Capitol, many of even his most dedicated critics were not sure that a man they knew to be incompetent and undisciplined and profoundly unstrategic could wreak so much havoc on America’s democracy.’

‘On the eve of his Inauguration, exactly four years ago today, Trump attended a glittering fireworks display at the Lincoln Memorial. “We’re going to work together,” he said. “We are going to make America great again—and, I’ll add, greater than ever before.” History will be brutally clear on this: he did not.’

Fair enough, many of his predecessors did not. The damage he has done will become clear in the last decade.

We know that the explanation for quite a few catastrophes is just sheer incompetence.

The surprising thing about this man was that he was so blatantly honest about his ignorance, his incompetence, his lies. He was not a great seducer, he was not a great communicator, compared to him Nixon was a miracle of self-reflection.

But many voters wanted somebody as they are, ignorant, utterly lacking of any charm and mainly incompetent, but despite all this famous and rich enough.