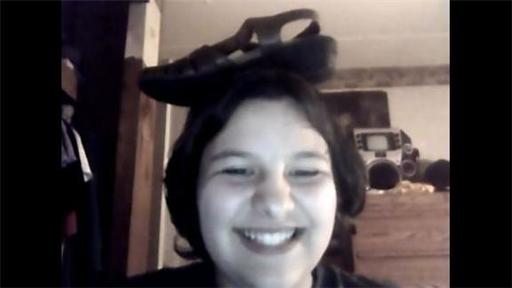 An interview in a center for Zen Buddhism.
The Buddhist master confronted me with a koan.
Nanquan saw how the monks from the western hall were discussing a cat with the monks from the eastern hall.
He caught a cat, held the animal in the air and he said: ‘If you can give an answer, I will save the cat, if not I will slaughter it.’
Nobody could answer. Nanquan cut the cat in two pieces.
Later that evening Zhaozhou came back, he heard what happened with the cat and the monks. Zhaozhou took off his sandal, put it on his head and walked away.
Nanquan said: ‘You could have saved the cat.’

There are many things I like in this koan.
The thing I like the most is that it is apparently good to wear a sandal on your head. Not on a daily basis, just in cases of emergency.