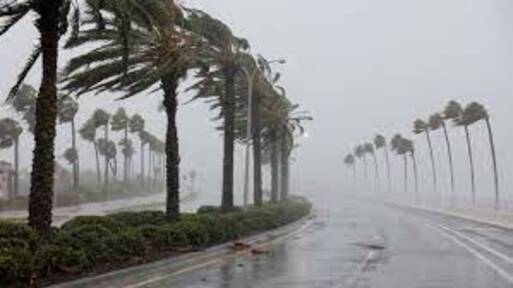 On the hurricane - Bill McKibben in The New Yorker:

Florida’s governor, Ron DeSantis (who may now be wishing that he hadn’t spent funds budgeted to the Florida Department of Transportation on the political stunt of flying migrants to Martha’s Vineyard earlier this month) summed up his level of concern about global warming last year. “What I’ve found,” he said, “is, people when they start talking about things like global warming, they typically use that as a pretext to do a bunch of left-wing things that they would want to do anyways. We are not doing any left-wing stuff.”

And there’s a hidden argument to be found here in favor of slightly more technocracy.

If we keep dividing things in left-wing stuff and right-wing stuff in the end expertise and even facts will disappear.
Well, they are already disappearing as we speak, but like some showmen they might make a comeback, the comeback of the facts.