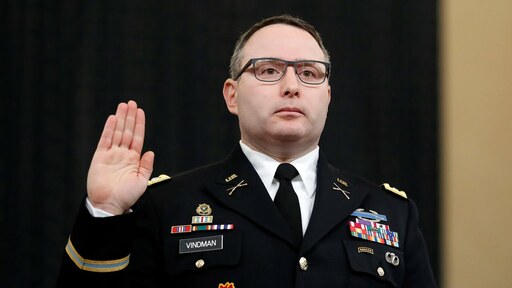 Some postscript – Ferdinand Mount on the 45th president in TLS:

‘Rothkopf describes very well how Lt. Col. Alexander Vindman of the National Security Council and his twin brother, Eugene, chief ethics officer at the NSC, blew the whistle on Trump’s “blackmail” phone call to Volodymyr Zelensky, in which the US president is alleged to have asked his Ukrainian counterpart to work with his team to investigate Joe Biden and his son Hunter. The Vindmans paid for Trump’s subsequent impeachment with their jobs. They are, as it happens, of Ukrainian-Jewish origin, and they did as much as anyone to expose – and frustrate the effects of – Trump’s deep-rooted loathing of Ukraine (the mirror image of his admiration for Vladimir Putin’s Russia)’

‘Rothkopf quotes Miles Taylor – the young chief of staff at the Department of Homeland Security who turns out to have been the famous “Anonymous” who wrote a ferocious critique of Trump in the New York Times (September 5, 2018) – who believes that, if there had been a second Trump term, “more than half the Cabinet would have been in ‘acting’ roles from the get-go”: the point being that acting officials do not need to be confirmed by Congress, which enables the president to appoint any old crony who would not stand a hope in hell of gaining confirmation.
Trump’s extraordinary threat that, if returned to office, he would seek powers to fire every employee of the federal government is in one sense laughable. No conceivable US Congress would pass such a law. But it surely suggests his prevailing itch: to abolish a government based on laws and substitute for it a government that simply expresses the unhampered will of the president – what you might call a Shallow State. The midterm elections did not produce the “red wave” predicted by Republican zealots. Quite a few of the candidates endorsed by Trump failed to win. At the time of writing the Democrats look set to lose control of the House, as sitting presidents usually do these days, though only by a hair’s breadth, but they have clung on in the Senate. All the same, nearly 300 candidates at state and national level declared themselves as “election deniers”, well over half of whom won their races and are now in office. Trump is certainly weakened, but it is too soon to write him off for 2024 – he has been dismissed as a freak show so often before. We have miles to go before we sleep.’

These accusations are not unique for the US, similar statements can still be heard in the Netherlands and many other counties.

And the dysfunctional Belgian political system for example can function because of the steadiness of the fourth estate i.e. the civil servants, the technocrats.

I know many want politicians with a vision, we all long for opera in politics, but some old-fashioned technocrats i.e. civil servants might be more indispensable.