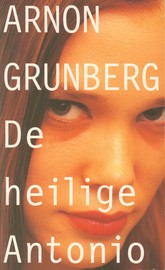 In New York the young Mexican brothers Paul and Tito Andino fall in love with Kristin, a vamp from Croatia. Their mother, waitress Rafaella, has a new lover: the wealthy writer Ewald Stanislas Krieg. He has a marvelous plan for a family business (Mama Burrito). She likes the plan and quits her job. Paul and Tito will deliver the homemade burritos. 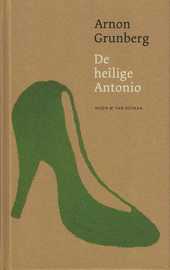 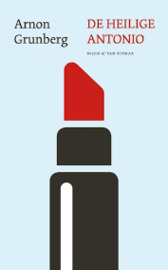 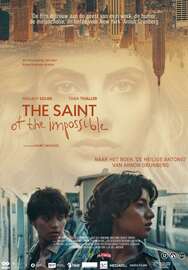 Movie The Saint of the Impossible. Director: Marc Wilkins. 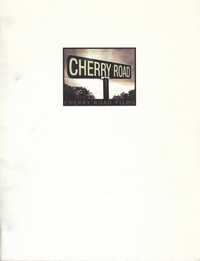 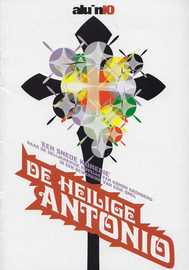