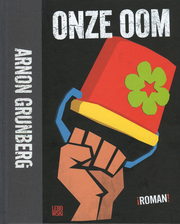 Most people have convictions, as long as it doesn't cost them anything. Major Anthony, however, is willing to pay a price for his ideals. During an operation-gone-haywire he discovers a little girl by the name of Lina in the living room of two "suspect individuals", and decides then and there to take her home as a token of love for his wife.
Our Uncle tells the story of a girl who moves among the living like a dead soul, of an army officer who can only overcome his shame by striving for heroism, and of a rebel leader for whom the revolution is an opera he's been asked to conduct.
What cost is attached to the commandment to love our neighbor? What price do we pay for the urge to reproduce, for striving after the ideal of freedom? With Our Uncle, Arnon Grunberg has written a compelling novel about the cost of morality. 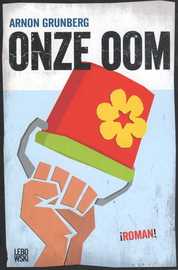 Left: the paperback edition has a different cover. 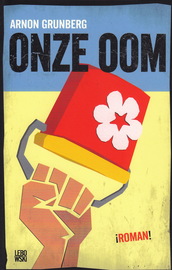 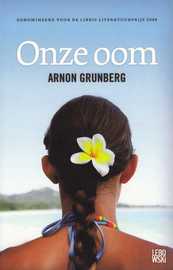 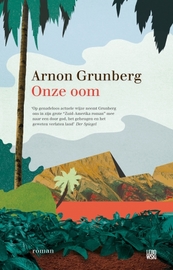 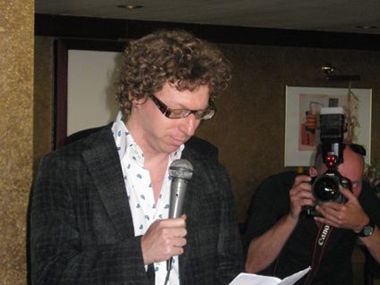 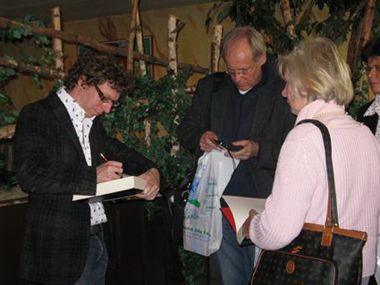 Photos by Bieke van Duppen on the book party in Eupen, Belgium, on the 27th of September 2008