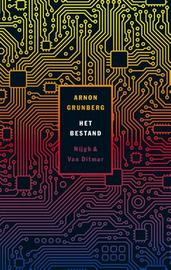 Could there be a lovelier, more perfect reality than physical reality as we know it? For Lillian, an “Oriental princess in a fairly Dutch girl’s body”, there is no doubt about it: real life is to be found online – outside that there is nothing but socially appropriate behavior.
The renewal, or rebirth, of humankind will take place within that better reality, but first the old human must disappear.
As receptionist for the cyber-security firm BClever, and under the watchful supervision of her mentor, Banra Watanuki, Lillian moves step-by-step in the direction of her ideal: living without a body, being nothing more than pure intelligence; leaving the animal kingdom behind.

This novella was written as part of a scientific experiment about creativity. In March 2015 Arnon Grunberg joined brain researcher Ysbrand van der Werf for presentations in all parts of the Netherlands.

Note: a sequel has been published. More info here. 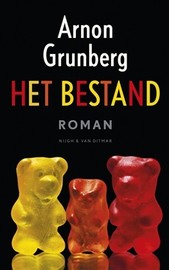 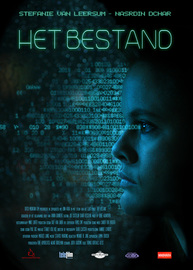 April 2017 the movie of Het bestand was aired on Dutch television. Screenplay by Judith Goudsmit.