Arnon Grunberg wrote a play for the Amsterdam Theater School, De Hollanders, about the return of Dutch soldiers from Afghanistan. It was directed by Gerardjan Rijnders.
The premiere was on the 21st of June 2011. It played till the 25th of June 2011 in De Kleine Komedie, Amsterdam.
On the 23th of June 2011 Arnon Grunberg gave an introduction with Joyce Roodnat and Gerardjan Rijnders.
In March and April 2012 there was a reprise in Amsterdam (Bellevue) and Haarlem (Toneelschuur).
The play went across the Dutch nation in October and November 2012. 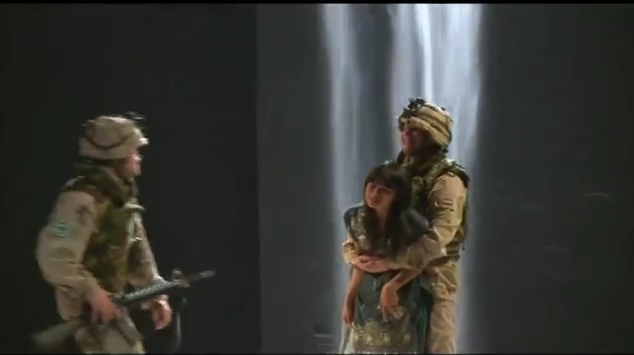