The articles about Grunberg's visit to Guantánamo Bay were also published in Courrier International (France and Portugal) in August 2007, De Standaard (Belgium) in April and May 2007 and Diario (Italy) in September 2007.
One article was published in All American Night 2008. 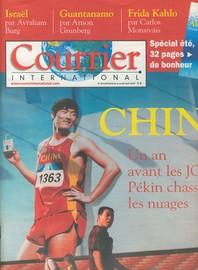 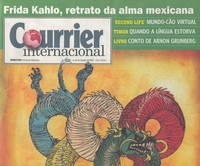