From the 21st of July till the 1st of August 2009 NRC Handelsblad published Arnon Grunberg's series of articles about his Summer job as a masseur in Romania. Read it in English here.
In the Summer of 2007 Grunberg worked as a chamberboy in Bavaria and in the summer of 2008 he worked in Swiss dining cars. 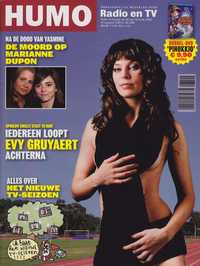 On the 25th of August 2009, Humo published the complete articles (some are expanded). 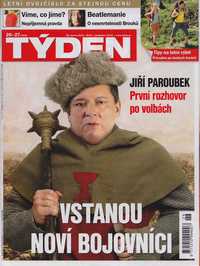 On the 28th of June 2010, Tyden published a shortened version. 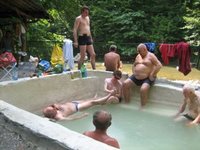 On the 25th of September 2010 the Süddeutsche Zeitung published a shortened version.