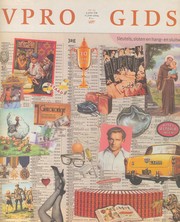 Yasha: the name of the weekly column Arnon Grunberg writes for the VPRO Gids, a Dutch TV guide. In June 2004 was the tenth year anniversary of the column. VPRO Gids celebrated it with a special interview in Berlin and a contest. Some early 'Yashas' are collected in The Comfort of Slapstick (1998).
Since April 2012 they are published here on this site. 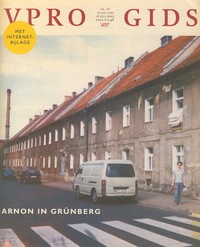 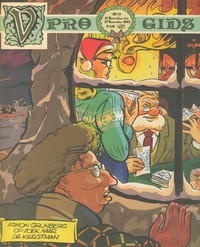